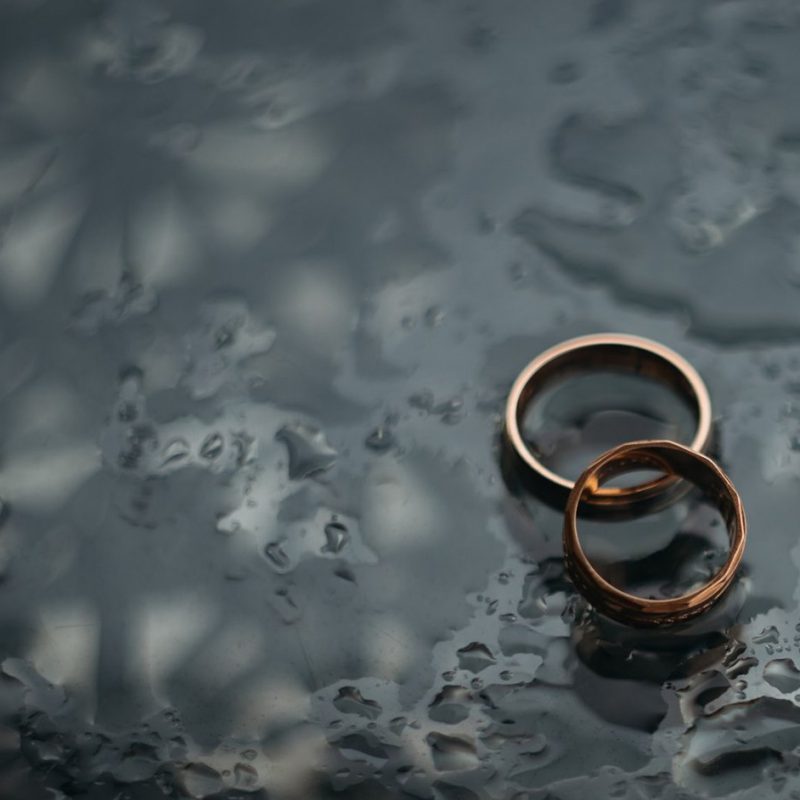 From 6th April, the Divorce, Dissolution and Separation Act 2020 will significantly reform the law on divorce, dissolution and separation in England and Wales.

For the first time, the law introduces the option of having a “no-fault divorce” and without doubt, it is the most significant change to divorce law in over half a century.

The law introduces an entirely new basis for married and separated couples to obtain a divorce without having to plead as before that a party has behaved unreasonably or committed adultery in order to show that the marriage has broken down irretrievably, the new rules and procedures allow for a petition for a divorce to be issued without delay and sets a new timetable by which a divorce can be sought under.

The law deliberately has different consequences for the applicant (person applying for a divorce) and the respondent (the person replying to it).  It allows for married persons to jointly apply for a divorce (petition) and for joint applications for the final divorce (decree absolute).  The new rules and procedures in place allow for service of documents to be by email as the default service method, which mirrors the fact that any new divorce application is in itself now and has been for some time almost entirely an online process .

As above, the Divorce, Dissolution and Separation Act 2020 introduces no-fault divorce available from 6 April 2022.  It is intended not just to cover marriage but also civil partnership and nullity matters.

The new rules and procedures provide for a 26 week time period between the commencement of divorce proceedings and the final divorce order being made, although in reality, most divorces will take longer because of procedural steps and court delays.

Without any doubt, the new no-fault law and move away from having to blame a partner for a breakdown has been welcomed by practitioners however there are some problems potentially in its implementation and in practice that require consideration.

The new divorce procedure and rules

The procedure rules can be found in the Family Procedure (Amendment) Rules 2022 (2022 No 44 and at https://www.legislation.gov.uk/uksi/2022/44/pdfs/uksi_20220044_en.pdf) recently published and the new rules amend the Family Procedure Rules 2010, the primary rules of the family court for dealing with cases.

Over the past couple of decades, there have been numerous attempts to try and change the family law language used in cases and the rules try again to make things easier for laypersons to understand matters by making further changes to the terminology present in use; whereas presently there are “decrees of divorce”, they will now be “divorce orders”.  A decree of nullity is a “nullity of marriage order” and a decree of judicial separation is a “judicial separation order”.

Divorce at present has a two-stage process, the process up to applying for and being granted a decree nisi when the court is satisfied the grounds for the divorce have been shown and then six weeks later the decree absolute, the final divorce document ending the marriage once and for all.  The first decree by the rule changes now in force is now to be known as the “conditional order” and the second decree as the “divorce order”.

The whole process will start with someone filing for a divorce on an application form completed digitally online and upon payment of the application fee to the Court (presently £593.00 – as of September 2021) and it is intended that the initial divorce application can be filed by either party or both together at the same time as part of a joint divorce application.

Moreover, each of the next two stages as outlined above can be applied for individually or jointly and irrespective of whether the original application was individual or joint, so it could be that one spouse makes the original divorce application and then later the other spouse applies for the first decree (the conditional order) and then they both apply for the final divorce order, presently known as the decree absolute.  The rules though have an inevitable complexity because of this.

Of course, in some cases, having the same solicitor make that joint application will require careful thought and consideration, especially so if say financial matters are not agreed upon or if child arrangements are at all in dispute, the issue of a conflict of interest arising cannot be ignored and it may be that in many cases still parties having separate legal representation is highly recommended from the outset to prevent later disputes arising.

Whilst the changes now to take effect in relation to divorce law are welcome and long overdue and will hopefully reduce some of the previous conflicts that might have arisen as to how divorce was arrived at, the new law and rules are far from perfect; the potential exists for the new procedure to be abused and the new law and rules give opportunities for service very late in the initial 20 week period thus depriving a respondent of having knowledge of the application or doing anything to prevent it (such as attempt reconciliation).  This issue regarding notice and when it takes place will produce hardship and injustice in a number of categories of cases including international cases and where pension sharing and similar orders are sought after and as commentaries are already alive to will undoubtedly produce real bitterness and animosity when one party discovers the other party has been sitting on divorce papers perhaps deliberately for several months yet continuing on with family life as if nothing at all was amiss. Whilst morally entirely questionable, lawyers nevertheless will continue to be bound by the usual professional obligations and duty to advise clients on tactical opportunities which exist within the confines of the law, and this new law and accompanying rules provide those opportunities.

For expert advice on the subject of the up-and-coming “no-fault divorce” law and procedure, please contact Andrew Wraith, Solicitor, at Prism Family Law for more information on 0191 269 6871 or email Andrew.Wraith@prismfamilylaw.co.uk for help.