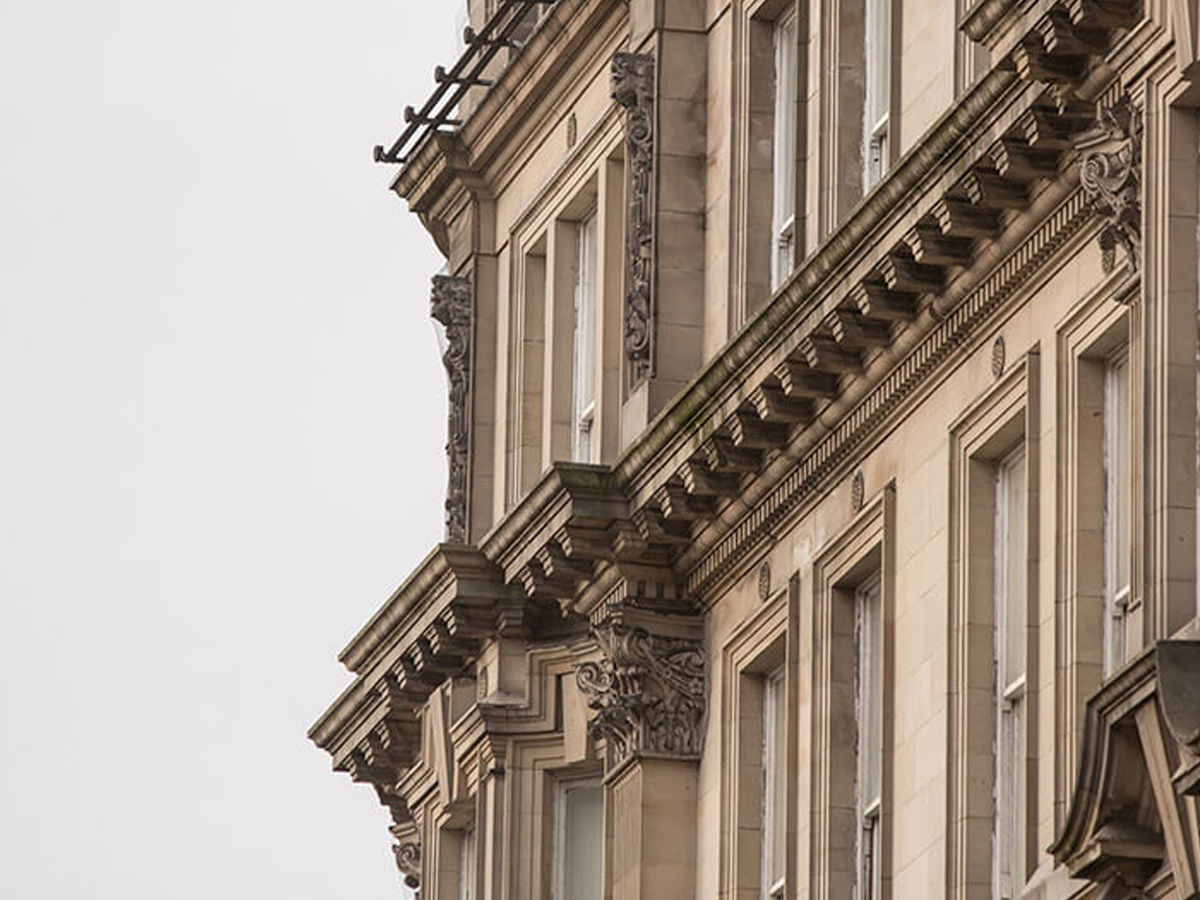 In many cases, it is entirely appropriate and proper for a client to attend the Family Court and seek help without having given any prior notice of the application to the party on the other side.

For example, often in cases of domestic abuse or violence, it is right and proper that a procedure is in place to allow victims to seek protection from the court without having to overcome the hurdle of facing the perpetrator and so in such cases the court will hear such applications “ex-parte” and consider the application in the absence of the other party and if any order is made provision is made for a further hearing to take place as soon as reasonable practicable.

But not every case will warrant such an application to be made and so when should a without notice application made be and sought after?

The decision of Mr Justice Jackson in R v R [2014] EWFC 48 provides guidance and is required reading for all solicitors dealing with applications for ex parte or without notice orders, and a number of points arise from the reading of his decision:

As the object of any court order is to promote the interests of justice, solicitors, as officers of the court, must have some regard for the impact of their activity on the other party, while doing the best for their client.

In R v R, the appeal judge concluded not only that no order should have been made ex parte, but also that the application itself should not have been brought on an emergency without notice basis.

In bringing a without notice application, solicitors it is said will not be subject to criticism where the decision to issue is borderline, but where it is plainly wrong, the court has forewarned that wasted cost orders could be made against the party at fault – and so the warning has been made – applications on a without notice basis should only be made when the facts of the case warrant it.

Everyone knows that for a court to make an order against a party who has not been served with notice of the application is draconian – making an order against someone without them knowing about it is a significant step and clearly impacts upon their individual right to have a fair hearing.

The starting point then must be that any order requested or made without notice should contain the least restrictive provisions necessary to keep the peace, pending the return hearing date at court.

Further, any order then that is made without notice must be justifiable and as a consequence of the evidence put before the court and as otherwise provided for in the form of the applicant’s written narrative witness statement.

For example, it would be entirely wrong for a non-molestation order to be made in respect of a child or children when there is no or only cursory evidence to suggest that they are in fact at or were at immediate or continuing risk of harm from the intended respondent to the application.

It should also be borne in mind at all times what the impact might then be on the children – if an order is made that prevents the parents from being in contact with one another then what impact will that then have on the child or children?

Family Law Act proceedings for a non-molestation order remain classified as ‘family proceedings’, and so any judge seized of the case has power under section 10 of the Children Act 1989 to make orders of their own initiative, whether at the without notice hearing or on the return date, as and if necessary to safeguard the interests of the children and this is whether or not then the judge hearing the case has the relevant “ticket” to conduct family law work or not.

In the reported case referred to, it would seem that no thought was ever given by the judge in the case to the adverse consequences for the children of the scope of the order made at any time. As a result, the children were deprived of contact with their father for some months for no apparent good reason and this could have untold long lasting future consequences.

For reasons only the Police and Crown Prosecution Service can answer, inexplicably the decision was made to prosecution the husband for that telephone call made; no threats of violence were made against the wife and the wide also made it clear to the police in her report that she did not want her husband “spoken to” about the call or even then arrested, never mind prosecuted.

Despite this, the CPS reached the view that it remained in the interests of the public at large to proceed with a prosecution. Ultimately, whether that was because of the phone call, or because the husband had, with the wife’s consent, not left their home until the morning after the non-molestation order was served upon him and he had subsequently contacted their 18-year-old son, remains unclear but only the brief, unthreatening and unremarkable telephone call to the wife would have amounted to a breach of the non-molestation order, however, the husband was nevertheless arrested, held overnight and subsequently then placed upon bail conditions to appear before magistrates, where he attended in person and pleaded guilty, no doubt just to get the nightmare over with, this is despite the fact that the wife did not support any prosecution and even went so far as to advise that she was not in any way endangered by him and that she and the children were safe and well.

As a direct result, the husband was criminalised, entirely contrary to the wife’s wishes.

This was not a case involving threats, harassment or molestation by telephone or text. In such cases, even a single call made after service of a properly thought-through order may justify prosecution or a notice to show cause.

Clearly the court has spoken – it is not enough to rely on the judges to get it right all of the time. As solicitors, it is our duty, both professional and pursuant to the overriding obligation in the Family Procedure Rules 2010, to be proactive in assisting the court to reduce errors to a minimum so that cases may be dealt with justly.

At Prism Family Law, we have a depth of experience in making applications without notice, be it for emergency protective orders (like a non-molestation order) or for cases seeking the immediate return of children or even for Prohibited Steps Orders or Specific Issues Orders under the Children Act 1989.

As above, seeking an ex-parte order requires careful thought and consideration but when the decision is reached to act, it requires swift and appropriate action upon.

If for whatever reason you seek help and on an emergency basis, then we have the expertise and know how to help you seek the order appropriate to your circumstances and case. If you find yourself in such a position where you require immediate help – do not delay – get in touch – and we deliberately offer to all potential client’s a free 30 minute consultation so that we can discuss your requirements and case.

Should you require the services of Prism Family Law for any family law related matter please do not hesitate to contact solicitor Andrew Wraith in the first instance. Prism Family deliberately offer free 30 minute initial consultations to all potential clients. You can call us on 0191 269 6871 or email us via legal@prismfamilylaw.co.uk. You can also follow us on Twitter, LinkedIn and Facebook for the latest news and views on family law.