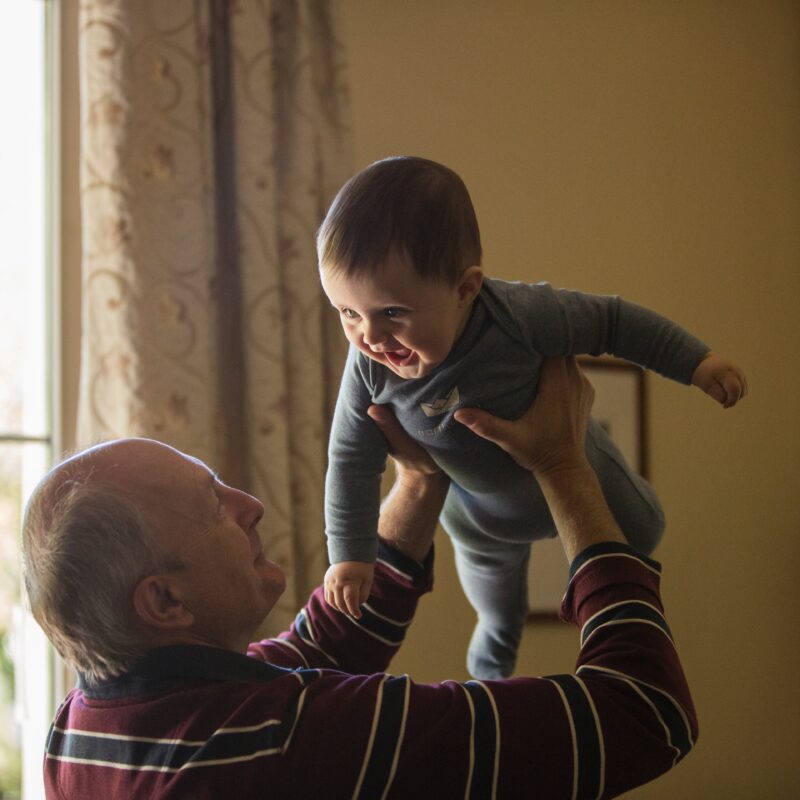 The All-Party Parliamentary Group (APPG) on Kinship Care has launched an inquiry into access to legal aid for kinship carers and potential kinship carers.

Currently, many grandparents, brothers, sisters and other relatives or friends who are put forward as alternative carers for children involved in public law proceedings are not readily able to access free, independent legal advice and help when considering taking on the care of a child who cannot safely remain with their parents.

Research published in 2020 by the Parliamentary Taskforce on Kinship Care found that:

The Legal Aid Sentencing and Punishment of Offenders Act 2012 removed virtually all private family law issues from the scope of legal aid. In public law care proceedings, if a kinship carer seeks help or wishes to be joined as a respondent party to the proceedings, they can apply for legal aid to be represented in the proceedings however given that they are not a natural parent, the application is both means and merits assessed; often in the case of grandparents, the value of any home and other wealth accumulated for retirement purposes is taken into account resulting then in an assessment that they can pay for their own representation without the need for legal aid funding. For understandable reasons, many potential kinship carers fearful of spending and losing their retirement provision elect not to then be represented.

Given those issues, many kinship carers are not ultimately made parties to proceedings when they might have been or do not have access to early legal advice to know that this is even an option.

In many areas, certainly in the North East, Children’s services departments often do make some funding available for prospective kinship carers to obtain legal advice but this varies from local authority area to area and is often very limited to ‘one-off’ advice at legal aid set rates which may limit the availability of who is willing and able to undertake such work.

In February 2019, the Ministry of Justice committed to extending the scope of legal aid to cover special guardianship orders (SGOs) in private law – by Autumn 2019 but despite this, the All-Party Parliamentary Group notes that almost three years have now passed and this commitment is yet to be delivered.

The national health emergency and pandemic has since had a huge impact and pressure on the Family Court has never been greater. The average time for a care proceedings case to conclude has gone from the ideal of 26 weeks to currently 45 weeks – the highest since 2012. As well as the impact of Covid-19, the scenario of an unrepresented carer arising late in the day is also a common reason for delays in making final decisions for young people and a question that arises is whether if timely, free, legally-aided advice was readily available to potential kinship carers, might this make a difference.

Andrew Gwynne MP, Chair of the APPG and a special guardian, said:

“Kinship carers are being asked to step in to avoid a child from remaining in, or entering into, the care system. By doing so they are providing a safe and loving home for a child in their family network.

“Yet they are often then left having to navigate a complex legal system and make huge decisions for their family without access to free, independent legal advice. Many end up in substantial debt as a result. And almost a third feel they do not have the right legal order for their child which has a significant impact on the support they can then access.

“The Ministry of Justice made some welcome commitments in 2019 but three years on progress has stalled. Our APPG’s inquiry will be examining this issue further, including the impact on families and the wider children’s social care and family justice system.”

The inquiry will be seeking oral and written evidence from kinship carers, legal practitioners, and others and it is to be hoped that the promised changes to the access to legal aid funding might follow.

If you are a relative or person being asked to be a kinship carer, then please contact Andrew Wraith at Prism Family Law for more information on 0191 269 6871 or email Andrew.Wraith@prismfamilylaw.co.uk for help. We can help apply for legal aid funding for such cases and even if funding is not readily available, we offer various options to consider to allow for you to be represented on a private fee-paying basis.

This document is for informational purposes only and does not constitute legal advice. It is recommended that specific professional advice is sought before acting on any of the information given.