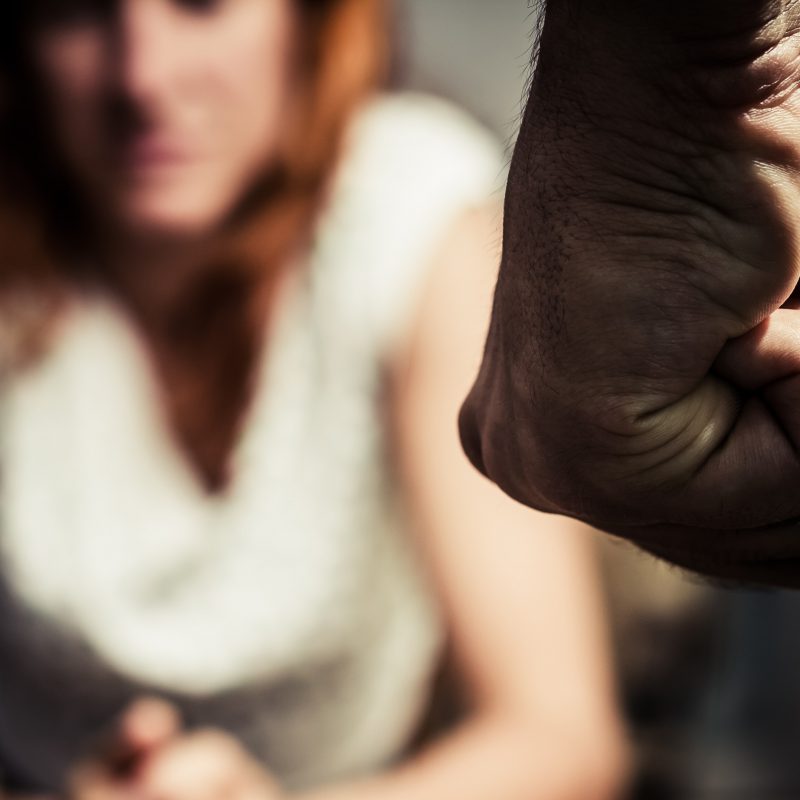 The President of the Family Division, Sir Andrew McFarlane, more recently invited Lady Justice Macur to form a small group with the task of producing short, clear and practical guidance for judges and magistrates to consider when looking at the issue of whether to hold a fact-finding hearing in private law children proceedings in the Family Court.

That new guidance sought after has now been published online and can be found here.

Some of the headlines from the new guidance to take away are now as follows:

Is a fact-finding hearing required?

When determining whether to order a fact-finding hearing, the Court will be expected to actively consider:

Throughout the process, the Court is to always consider whether the allegations (even at their highest) go to safeguarding in general or to particular circumstances that could be mitigated by supervision of contact or some other measures being put in place. If the latter and mitigations are available, why is it said that a fact-finding hearing is required?

If the Court considers having heard on the points raised that if the allegations, if proved and however serious, would not be relevant to the decision, then no fact-finding hearing is required, in that case, judges and magistrates are being told to record brief reasons for their decision whether or not a fact-finding hearing is necessary on the face of the order.

Whether a fact-finding hearing to determine any issue raised is likely to remain a significant feature of many private children cases and the new guidance issued to judges and magistrates is more so now than ever before to come up for discussion given the significant number of cases now being issued before the Family Court and the limited Court time and resources available to determine each and every case.

To avoid delays in re-establishing contact and to ensure that if you are genuinely concerned about the safety of any child arrangements that are already in place, then it is always recommended that you seek advice on your case and circumstances at an early stage.

If you require further information or would like to make an appointment on any of the issues that might be raised by this article please contact David Banks, Solicitor on 0191 269 6871 or email david.banks@prismfamilylaw.co.uk for immediate legal advice and help.

In certain cases, we are able to offer legal aid help and assistance subject to criteria administered by the Legal Aid Agency. For more information as to eligibility please refer to https://www.gov.uk/legal-aid/eligibility